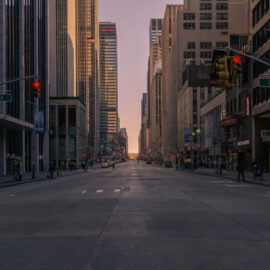 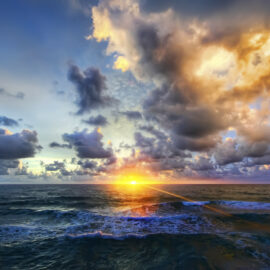 Valley Forge is an apt comparison. Are you aware that while George Washington and his ragtag army of barefoot soldiers were camping out in the freezing cold, Lord Howe was busy getting sloshed at one party after another in nearby Philadelphia? I just checked on Google maps: that’s a 50-minute drive! Washington and his revolutionaries could just have walked over there and finished the redcoats off in the midst of their revelries. Well, they didn’t. Instead, they dragged the British into a long drawn-out war which left the enemies so exhausted (and sick from malaria) that they decided to cut their losses and sail the fuck home.

I agree with you that we might have a longish war of attrition before us. But like Washington and his men, the Democrats have a few advantages — if they are just a bit smart, there is a good chance of winning this. Number one: Once we’re vaccinated, there should be an economic miracle, not just in the US but all over the industrialized world — a „wirtschaftswunder“ which will make the Biden administration enormously popular. Number two: I just looked at the numbers for „Fox News“ and laughed a good laugh of unadulterated schadenfreude. Their viewership is down compared to CNN and MSNBC, and it is going down further. People are figuring out that in the age of Netflix and Hulu you don’t need cable — and with cable, there goes the revenue. Bye, bye, Tucker Carlson! I, for one, won’t be paying your salary no more. Preach your racist drivel to a dwindling crowd of increasingly toothless old geezers and complain about cancel culture. I’ll have pity on you once I see you panhandling in the New York Subway. (No, not really.) Number three: Now that they have shown their true colors — the flag of treason and racism, the battle flag of the confederacy — during their little putsch, law enforcement agencies can treat them like the racists and traitors they are. This is not a time for mercy. This is a time to lock lots of people up. And if the GOP wants to go along with this bunch, well, they’ll find out what’s coming for them in the next midterms.

Which brings me to the international dimension. Trumpism is part of a world-wide phenomenon. Some countries deal better with this new iteration of authoritarianism (Germany, France, Australia), some not so well (Turkey, Hungary, Philippines). I predict that the „white terror“ which we’re seeing will continue — that’s the bad news. But this also means that law enforcement agencies and foreign ministers of Western democracies will come together: they’ll train all the weapons of the „war on terror“ against this old and new threat. And civil societies will come together. Anti-Trumpist Americans of all stripes, faiths and skin colors will join hands with defenders of liberal democracy in the EU. This is a Civil Rights Movement far larger and broader than the Civil Rights Movement of the sixties, and it is only now learning to flex its muscles. Who knows, in the end even Putin might get toppled. He helped install his American oligarch in the White House — and might find that the price for this act of war is a peaceful revolution in his own country.

The image of Tucker Carlson thrown out on the street for his manipulative rhetoric of hate is a beautiful one, Hannes, but I would not bet on it happening anytime soon.  Forty-five of the 50 Republican senators voted in favor of a resolution declaring the impeachment proceedings unconstitutional because Donald Trump is no longer in office — not because they suddenly found constitutional rectitude, but because they are afraid to go on record condemning Donald Trump’s brazen ransacking of the Capitol.  That suggests that while Trump may be out of office, he continues to hold tremendous political sway over his party.  The Republican pollster Whit Ayers aptly characterized the January 6th attack as the first salvo in a civil war within the Republican Party, between the party’s governing elite and its populist base.  The problem is that the governing wing of the party — at least the elected part — lives in mortal fear of the populist wing, not just because they might vote them out in their next Republican primary, but because now they might also do them physical harm.  From the perspective of the right-wing extremist fringe of the party, January 6th was a glorious success — their own Alamo — where they briefly overwhelmed federal authorities, even if they did not overturn the presidential election results.

These people are not going away anytime soon.  I fear many Americans will go to their graves still believing the Big Lie (a Joseph Goebbels-worthy lie) that Donald Trump won the 2020 elections.  You are right that this may have some electoral benefit for the Democrats — a Republican Party at war with itself stands to lose a lot of elections.  But it’s going to make Biden’s task of governing all the harder.  Millions of Americans do not believe that he is the legitimate president of the United States, and that’s highly problematic in a democracy where obedience to the system depends not on coercion but the consent of the governed.  Moreover, Trump will undoubtedly resurface sometime soon and try to undermine every action Biden takes through his lies and misdirections, all the while plotting his own return to power.

I did not know the story of General Howe, but I love it.  The question is how did such a ragtag army of revolutionaries defeat the mighty British Army?  I suspect it’s because they had a common sense of higher purpose that helped them persevere through the hunger and cold, while for Lord Howe it was more about the paycheck and the honorifics (Lord, it’s good to be a Lord).  At Valley Forge, an American nation was forged through common hardship and suffering.

We could use such a national challenge today.  I believe in liberalism, as I know you do too, Hannes. I fear, though, that the kind of market liberalism that we have preached over the last several decades has helped erode any sense of common purpose and made many, here at home and abroad, vulnerable to the kind of twisted narratives that populists peddle.  When you exalt the individual and the market above all else, it does not leave much room for common bonds.  Moreover, globalization has made the top 1% fabulously rich while, at least of late, only marginally improving the welfare of the middle and working classes and often automating or offshoring their livelihoods.  That makes society unsustainable over the long term.

„Where can we find light in this never-ending shade?” Amanda Gorman asked in her inaugural poem.  We can at times be a small-minded people, blinded by paranoia and prejudice, but at moments in our history, we have been called to greatness and attained it, whether in the Revolutionary War, the Civil War, the World Wars, the Marshall Plan, the Berlin airlift, the space race, or the civil rights movement.  We, as a nation, need another hill that we can climb, together.

The Biden administration has pledged to provide 100 million COVID vaccinations in its first 100 days. In recent days, we have been averaging 1.5 million shots per day.  We can and should be even more ambitious than that.  At one point in September, the country was administering 3 million influenza vaccines per day.  Why can’t we get to a point where we are administering 3 million COVID doses per day, or even far more?  The challenge that we as a nation should commit to is not only to vaccinate the entire country quickly but, together with the other advanced democracies, to mobilize to become the pharmacy for the world — much as we were the “arsenal for democracy” during WWII — to ensure everyone around the globe is vaccinated.  It’s not only the right thing to do, but scientific studies suggest it’s the only way we as a nation can return to normalcy.  Together with our allies, we have the scientific expertise, the manufacturing capacity, and the logistical capabilities to get the job done.  It will give us as a nation a sense of common purpose and also provide common purpose with our democratic allies, many of whom are suffering from the same scourge of populist-fueled anger and anarchy as we.  And it will help get industry moving again, at a time when our economies are at a standstill.

Steve Grand is the executive director of the Network for Dialogue, a new non-profit initiative designed to facilitate civic dialogue in the Middle East and North Africa. He is also a nonresident senior fellow at the Atlantic Council. Previously, he served as the executive director of the Atlantic Council’s Middle East Strategy Task Force, co-chaired by former Secretary of State Madeleine Albright and former National Security Advisor Stephen Hadley. For more than six years, he directed the Brookings Institution’s Project on U.S. Relations with the Islamic World, where he authored the book „Understanding Tahrir Square: What Transitions Elsewhere Can Teach Us About the Prospects for Arab Democracy“. Prior to that, he was director of the Middle East Strategy Group at the Aspen Institute, an adjunct professor at Syracuse University’s Maxwell School, a scholar-in-residence at American University in Washington, DC, and an International Affairs Fellow at the Council on Foreign Relations. He also has served as the director of programs at the German Marshall Fund, a professional staff member on the Senate Foreign Relations Committee, and the founding executive director of the Civic Education Project.  He received a Ph.D. in International Relations from Harvard University and a B.A. from the University of Virginia, where he was a Jefferson Scholar. He serves on the boards of Foreign Policy for America and the Project on Middle East Democracy, as well as on the international advisory committee of the Vaclav Havel Library Foundation. 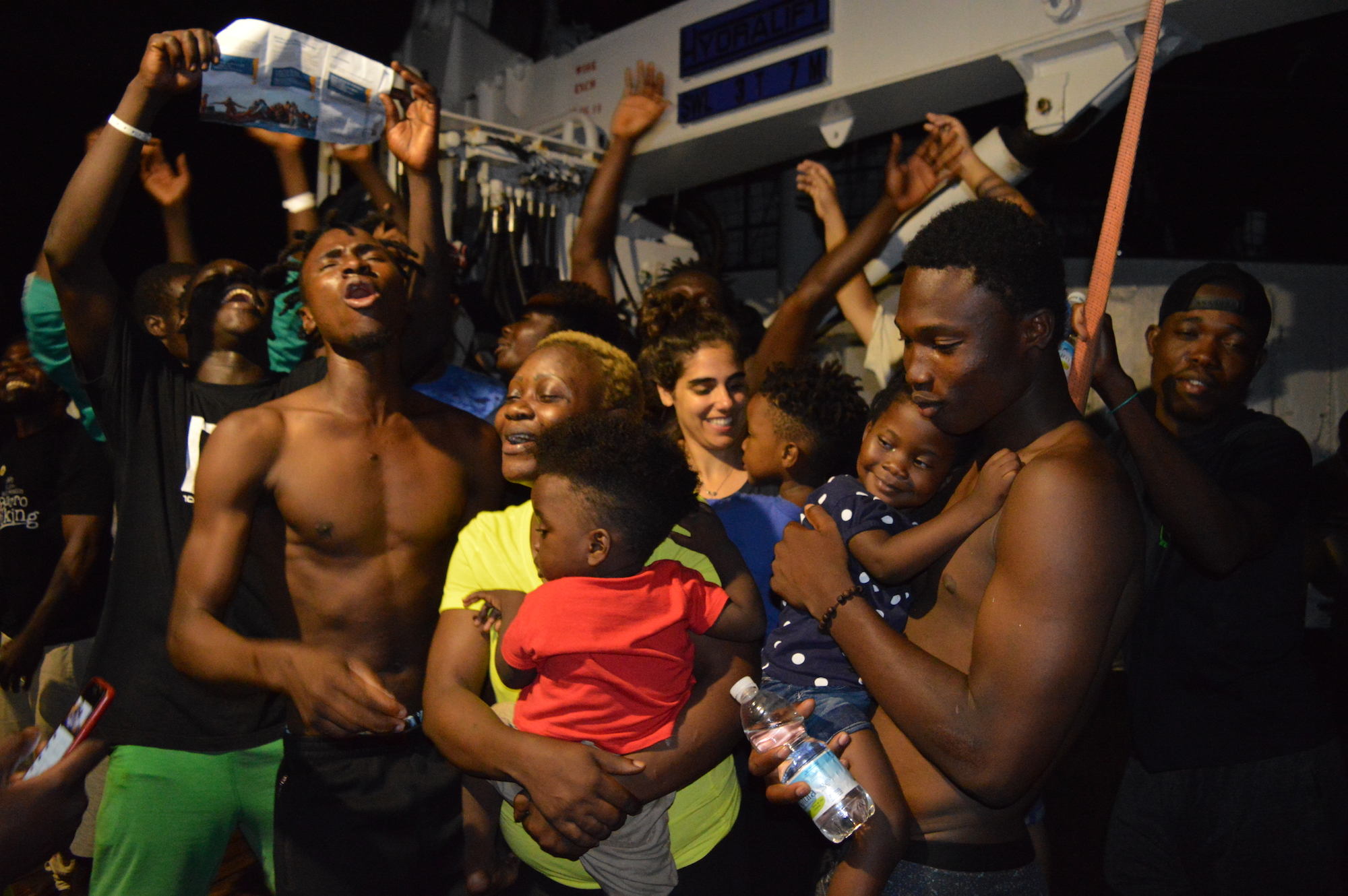 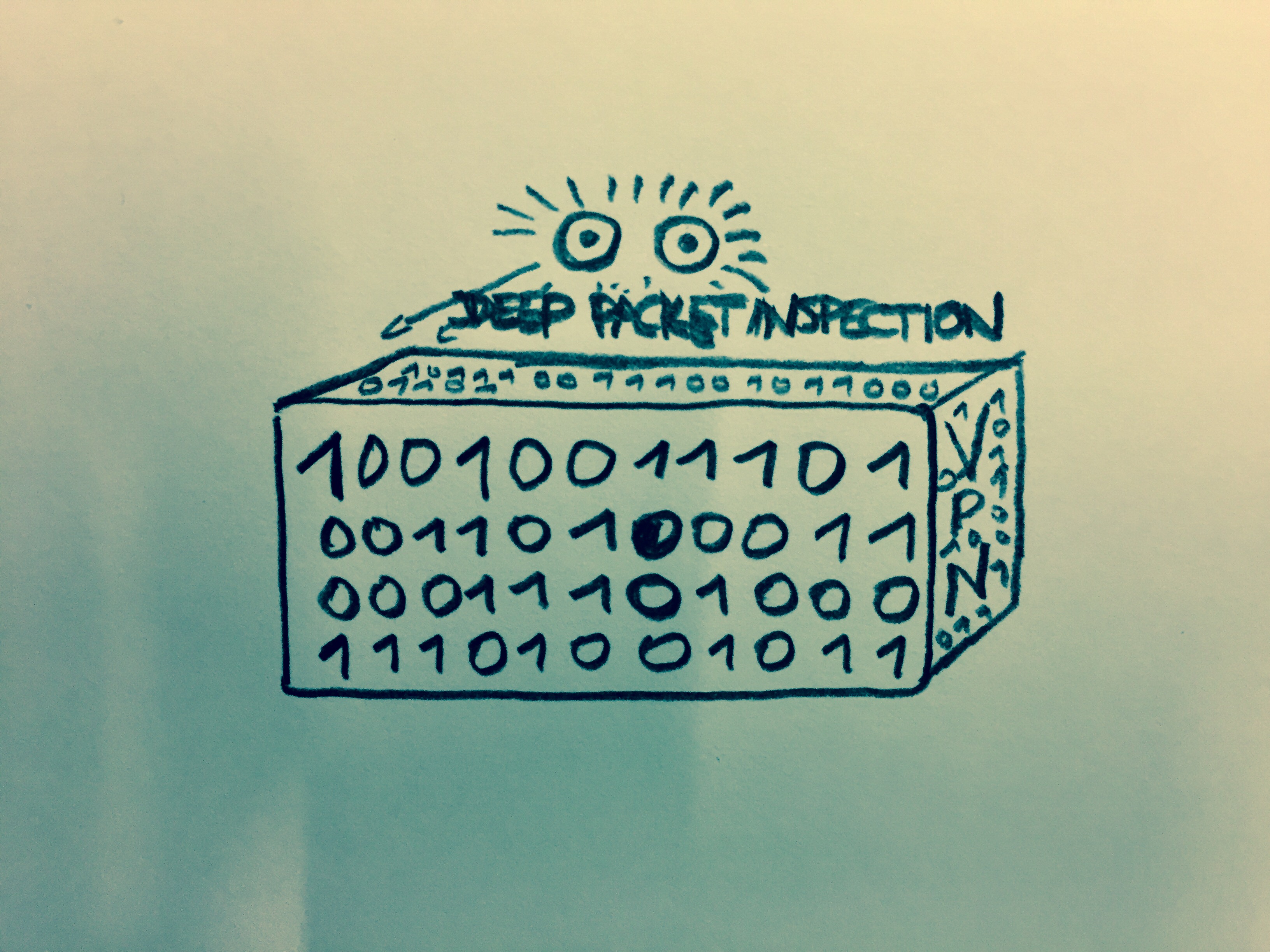 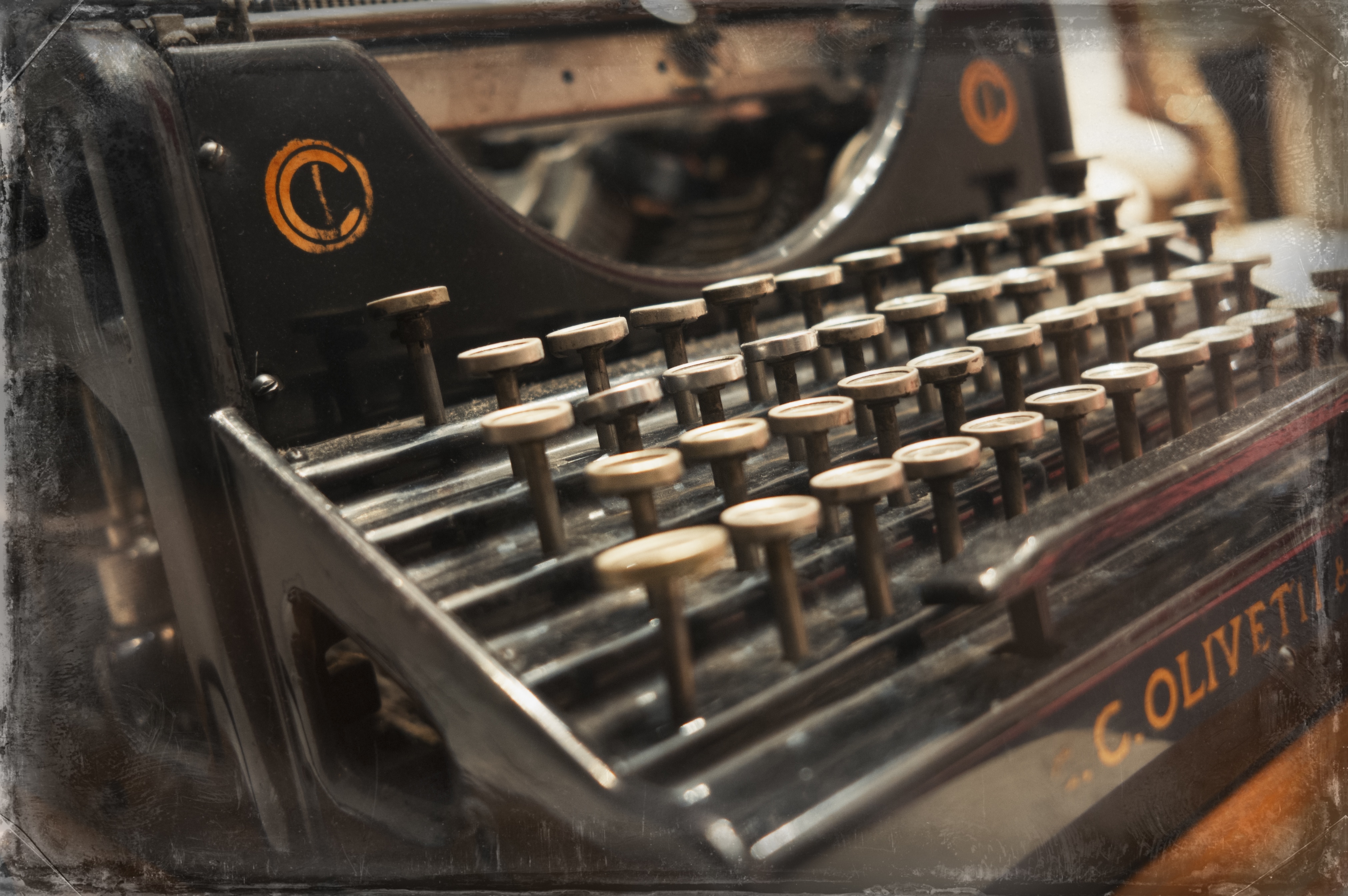