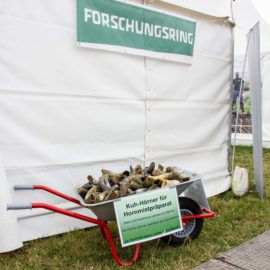 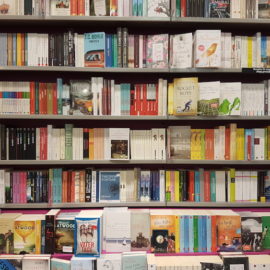 Donald Trump Through The Ages

“You know, I just rode over this battlefield, and it was so awful! Awful! Those poor people. Poor people. And I thought to myself: Do we really have to fight? C’mon, what’s this about, anyway? We’re all Americans, aren’t we? Can’t we sit down and sort this out? Let’s be honest here: this whole thing was started by those abolitionists. And they are not nice people. They are not nice people. Jefferson Davis, on the other hand – he said some very nice things about me. And of course they can keep their special institution down South. I really don’t care. Do you?”

In reality, Abraham Lincoln had this to say.

“My intelligence people tell me Japan attacked us at Pearl Harbor. Maybe. It may also have been somebody else. It may have been a 400 pound gorilla. I have just spoken to Emperor Hirohito and he was very strong in his denial. And anyway, if we were attacked, wasn’t it our own fault? Why did we keep those beautiful ships out there? Why can’t we just get along with Japan? Wouldn’t that be wonderful?”

“Of course I hate the commies. God, I do! Nuke them! On the other hand, from now on it has to be America first – always America first. Why should we come to the defense of those Europeans? Do they pay us? Do they buy our cars? No. I’m tellin’ ya, either they pay up or we withdraw our troops. Does that sound good to you? I thought so. Always ask what you can do for your country. Always. But also ask what your country can do for you. That’s the American way.”

In reality, John Fitzgerald Kennedy began his presidency by saying something else entirely.

“You know, this wall is kind of ugly. On the other hand, it does what it’s supposed to do, right? Keeps the bad hombres out. I mean, say what you will, but it fulfills its purpose. This wall has only been here since 1961, did you know that? Many people don’t know that. Looks older. Now that I actually see this thing I think we could use such a wall in our country. Mr Gorbachev, please keep this wall up!”

“We have to take a very tough line on this. I mean, I saw all those Muslims dancing in New Jersey, you know? I saw them. Believe me. In my time, we would have known what to do with those people. You would’ve had to carry them out on a stretcher. But don’t huuuurt them! Don’t huuuurt them! Although, in a way, these people did me a favor. Because now Trump Tower is the tallest building in Manhattan again. And then, you know, it may not have been these people at all. My good friend Alex Jones tells me stuff that is just un-be-liev-able. Un-fucking-be-liev-able. Believe me.” 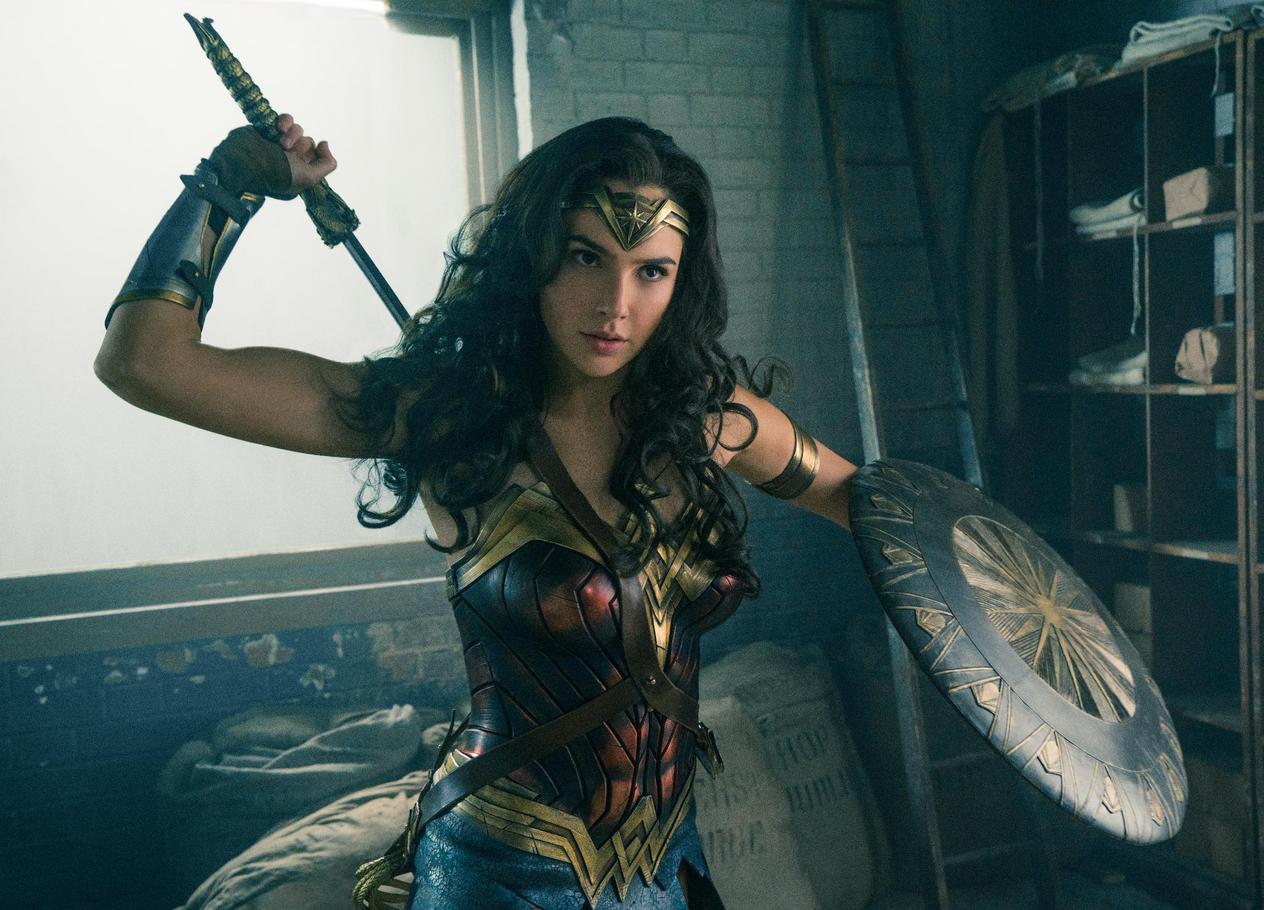 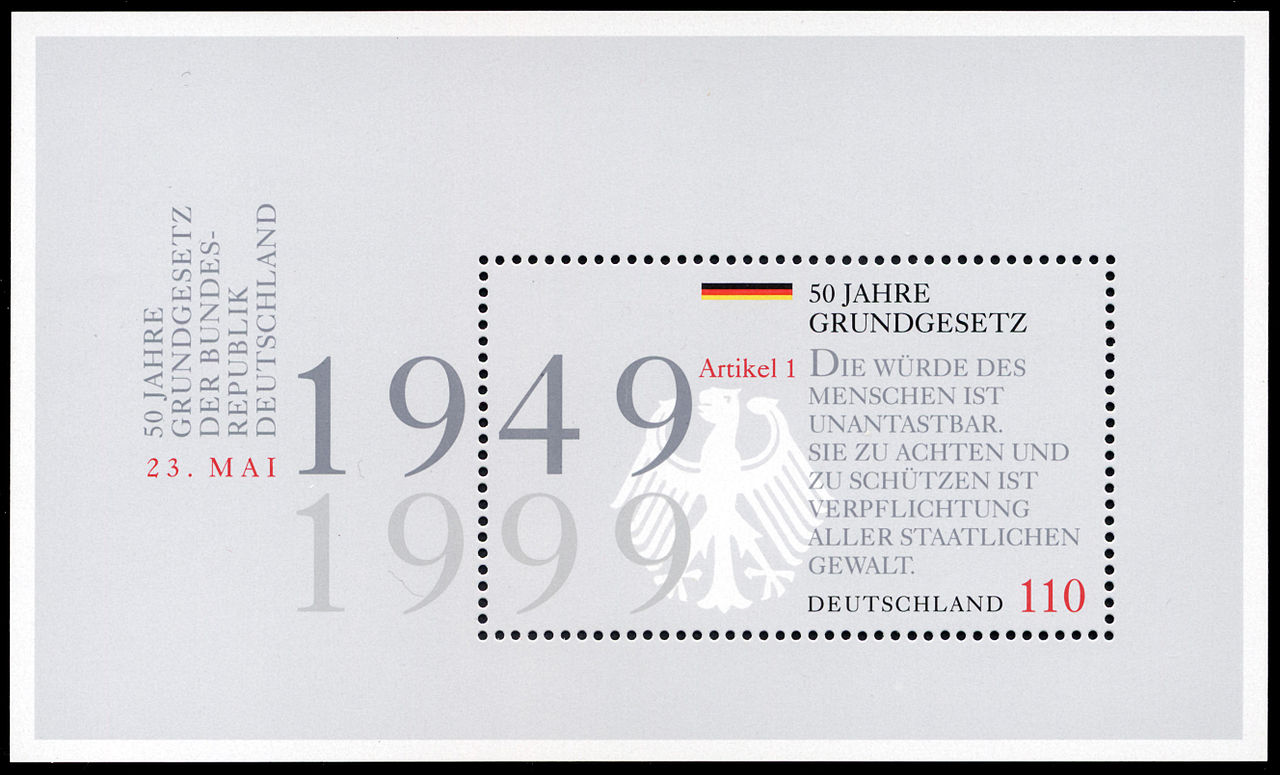 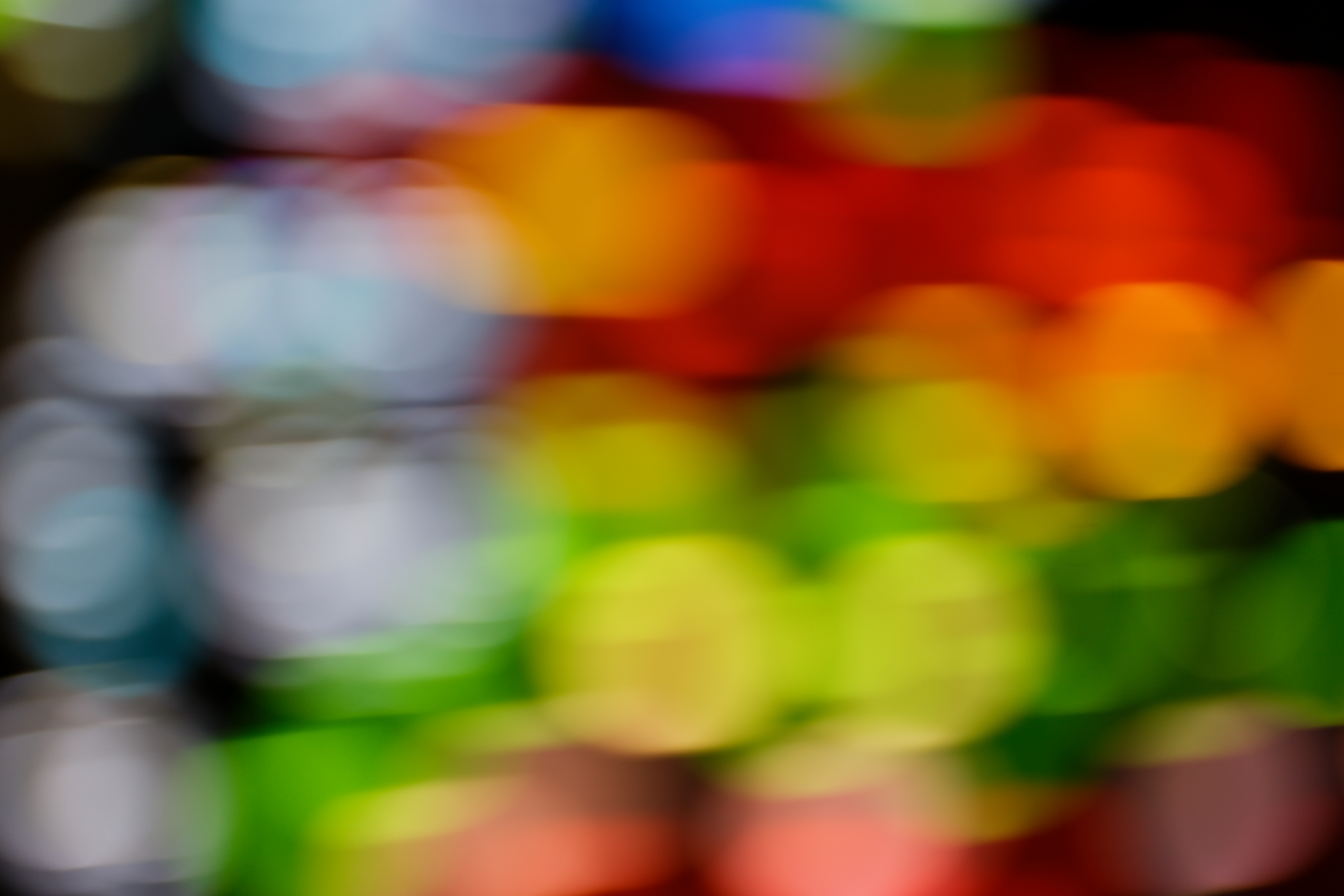